His Eminence Ringu Tulku Rinpoche is a Tibetan Buddhist Master of the Kagyu Order. He was trained in all schools of Tibetan Buddhism under many great masters including HH the 16th Gyalwang Karmapa and HH Dilgo Khentse Rinpoche. He took his formal education at Namgyal Institute of Tibetology, Sikkim and Sampurnananda Sanskrit University, Varanasi, India and has served as Tibetan Textbook Writer and Professor of Tibetan Studies in Sikkim for 25 years.

Since 1990 he has been travelling and teaching Buddhism and Meditation at Universities, Institutes and Buddhist Centers in Europe, USA, Canada, Australia and Asia. He also participates in various interfaith and Science and Buddhist dialogues. He authored several books on Buddhism as well as some children’s books both in Tibetan and European languages. 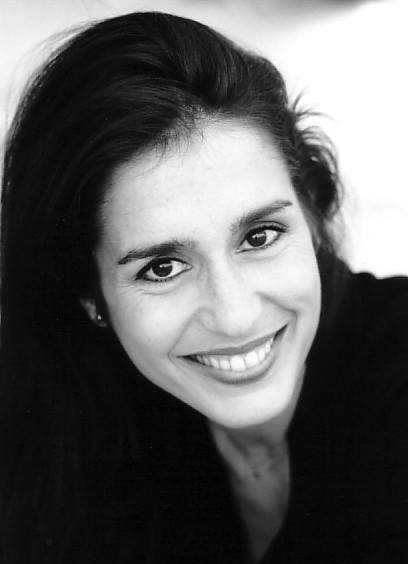 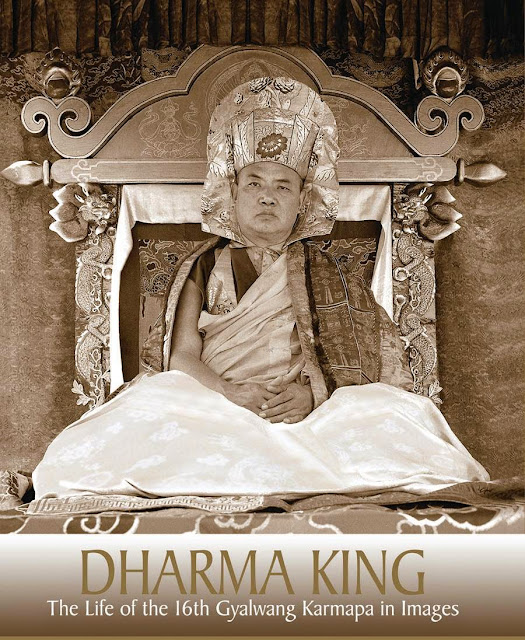